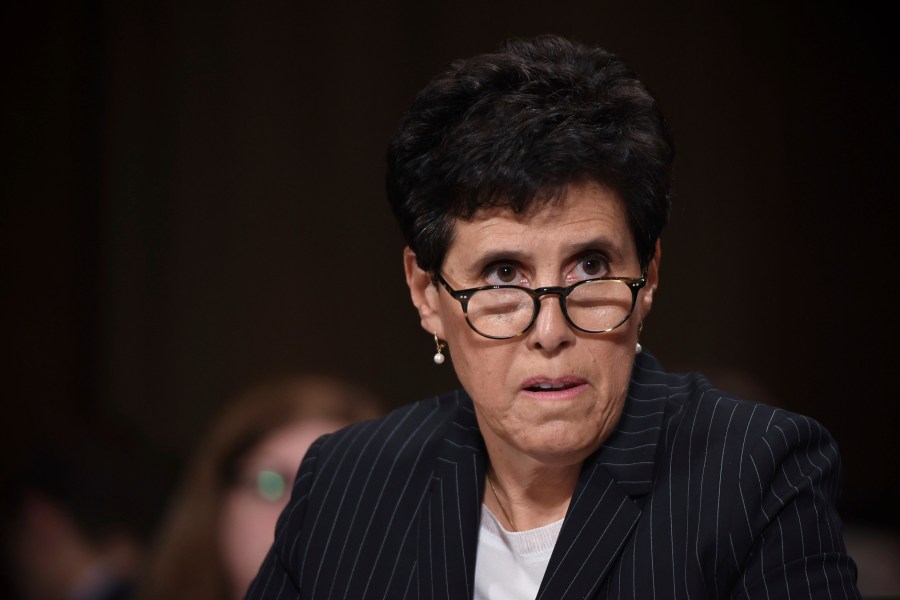 (WIVB)– After reports Thursday alleged Gov. Cuomo’s office pushed to alter official documents relating to his handling of nursing homes during the pandemic, a woman accusing the governor of sexual assault is seeking to ensure the records in her case are adequately maintained.

Debra Katz, the attorney for Charlotte Bennett, one of the women accusing Governor Cuomo of sexual harassment, sent a letter Friday to New York Attorney General Letitia James expressing concern over the Cuomo administration’s handling of evidence regarding the investigation into the governor’s actions.

“I write now to express a concern about the maintenance of documentary evidence and potential spoliation by the Cuomo Administration pertaining to Ms. Bennett’s employment, and specifically her communications with Jill DesRosiers, Chief of Staff, and Judith Mogul, Special Counsel for the Governor. This concern was heightened by recent news reports that Governor Cuomo’ s top aides rewrote a government report to conceal the state’s high death toll from COVID- 19.”

The investigation into Governor Cuomo was spurred as two female ex-Cuomo staffers and one other woman came forward alleging the governor sexually harassed them. Those women include former Cuomo aide Lindsey Boylan, former health policy advisor Charlotte Bennett and Anna Ruch. Ruch alleges that at a wedding Cuomo placed his hand on her bare lower back, and when she removed his hand with hers, remarked that she seemed “aggressive” and put his hands on her cheeks and asked if he could kiss her.

After a back and forth with the governor, New York Attorney General Letitia James will choose a law firm to conduct an independent investigation into the sexual harassment claims.

In the letter to AG James, Katz references a conference call that took place between Bennett, Cuomo Chief of Staff Jill DesRosiers and Special Counsel to the Governor, Judith Mogul. During the June 30 call, Bennett was interviewed by the two Cuomo staffers in detail about the alleged harassment and said the governor’s conduct was “unwelcome and highly distressing,” according to Katz.

“Ms. DesRosiers and Ms. Mogul both told her that the behavior was inappropriate. But they never assured her that she would be protected from retaliation if she pursued her complaint and they never told her that they had a mandatory duty to refer her allegations to the Governor’s Office of Employee Relations (GOER) for investigation. Ms. Bennett believes that Ms. Mogul was taking notes during this conversation.”

Katz goes on to say Governor Cuomo’s alleged actions did indeed warrant an investigation by the Governor’s Office of Employee Relations (GOER).

Katz wants the AG to ensure any and all documentation taken during the call and interactions between DesRosiers and Mogul is preserved.

“Please ensure that Ms. Mogul and Ms. DesRosiers maintain, without alteration, all
documents pertaining to Ms. Bennett in any way, including notes of these crucial conversations,” said Katz.

Patrick Ryan is a digital producer who has been part of the News 4 team since 2020. See more of his work here.