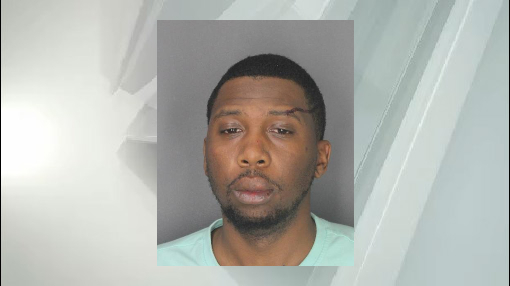 The DA’s office says Brooks was driving on August 3, 2019, at 6 a.m. under the influence of alcohol and marijuana on Memorial Drive in Queen City.

He lost control of his SUV and collided with a tree, causing the car to capsize.

Tony Abernathy, a 42-year-old Brooks passenger, died at the scene, according to officials. Investigators also found an illegal pistol inside the car.

Flynn’s office told News 4 Brooks that Brooks tried to escape the accident but was detained nearby and brought to ECMC. To treat his injuries, he spent nearly a month in the hospital.

Brooks has still been released on bail previously published and is due to return to court for judgment on Tuesday February 9, 2021 at 10:30 a.m.

He faces a maximum prison sentence of 15 years.