2 On Your Side spoke with a Western New York nurse who does not want the vaccine and a local attorney who provides some insight.

BUFFALO, N.Y. — With the greater availability of vaccines, there may be some issues that crop up if some employees decide they don’t want it.

2 On Your Side spoke with a Western New York nurse who feels that way and a local attorney who provides some insight.

As a registered nurse at Kenmore Mercy Hospital and union rep, Deborah Arnet, considers herself knowledgeable about health issues like the COVID vaccine and she has real questions about the rapid design and production as well as the U.S. Food and Drug Administration approval.

Arnet says, “I really want to make sure that no one is ever forced to get this vaccine in order to keep their job. And then the other concern is there is no long-term data on this. I don’t get the flu shot either. That’s just my personal preference. But I wear a mask during flu season, which begins in late October and runs through the end of May sometimes June, so that’s the tradeoff.”

Her case may be a moot point since her employer Catholic Health and the even the state allows health care workers to opt out.

But the federal Equal Employment Opportunity Commission technically does allow employers to have a vaccine mandate for their staffers with only exemptions for a medical condition or religious objections.

However, it could be a legal minefield in some ways if they try to enforce it even without the exemptions. Phillips Lytle Attorney Jim Grasso focuses on employment issues and labor.

He says: “If an employee raises an objection based on say conscience or something, an employer is really going to have to take the time and figure out what is the reason the employee is objecting so that they don’t inadvertently step into a discrimination case.” 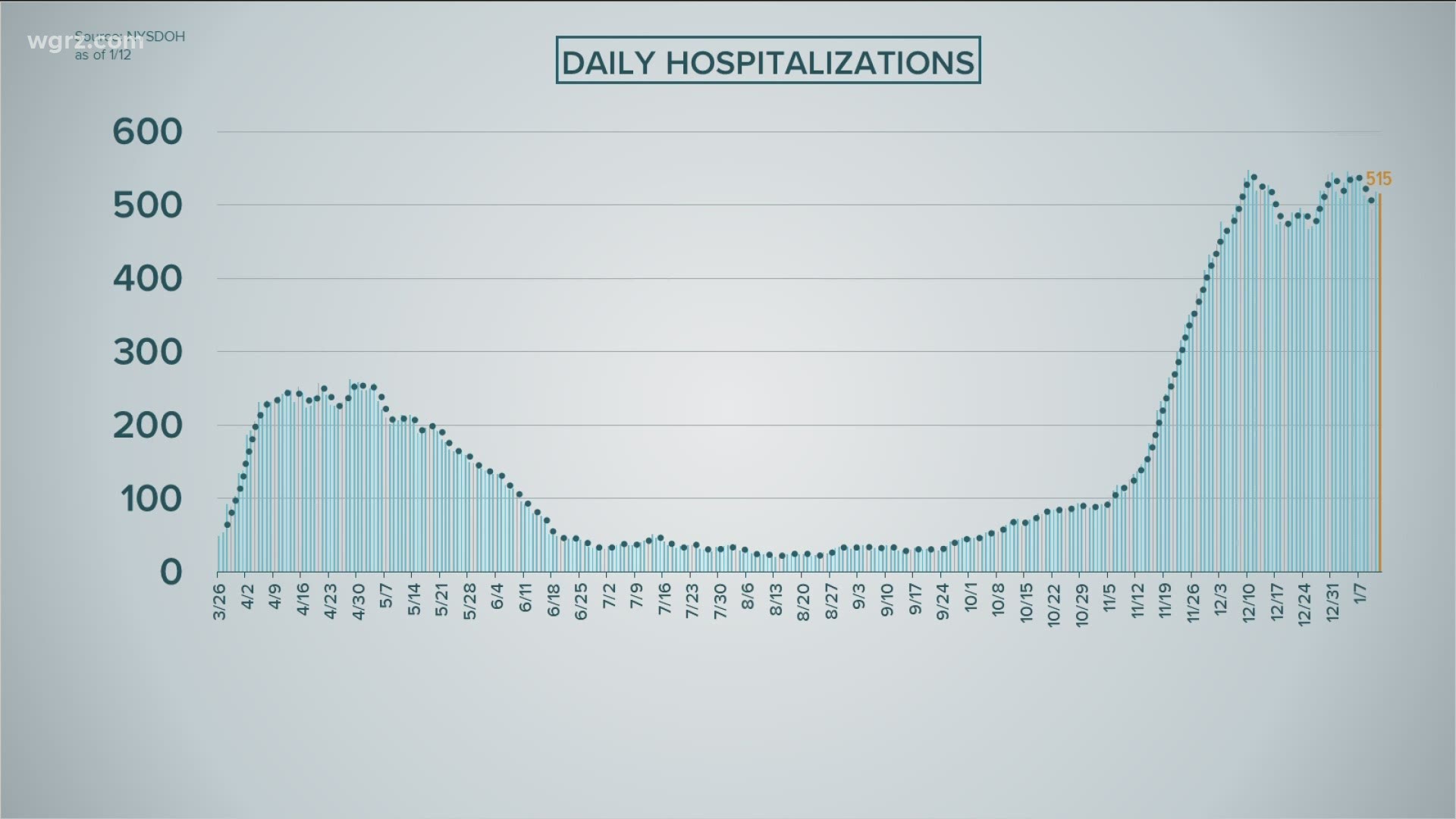 Grasso says the caveat in the FDA’s own approval statement suggesting that people should have the option of refusal is also an idea that’s been circulating among attorneys as a potential defense for employees.

That’s why Grasso expects most companies will try to figure out arrangements to keep good workers and avoid bad publicity. The lawyer gives examples

“Allowing them to work from home if they haven’t been doing that already, or providing them with some further accommodations in the workplace such as giving them an isolated place to work,” Grasso said. “Additional PPE to protect them and other co-workers or perhaps modifying their shift or something.”

Some workers actually have been fired during the pandemic if they refused to return to the workplace and their boss deemed it necessary ands crucial to do so, but Grasso offers this legal advice when it comes to the vaccine.

“It’s probably best if employers embark on a voluntary vaccination program rather than a mandatory one,” Grasso said.