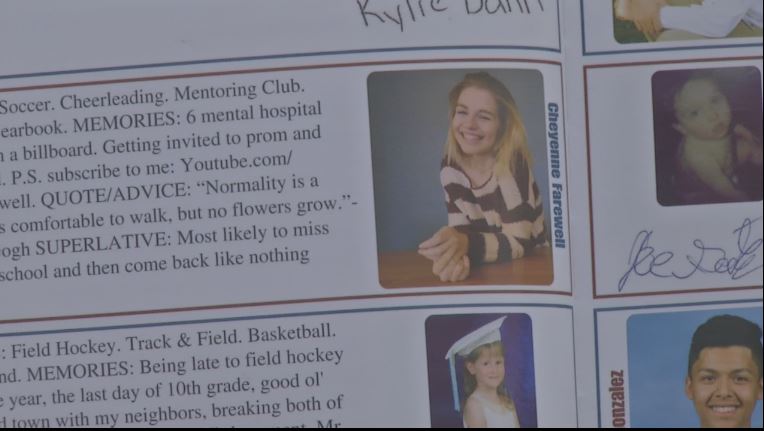 (WIVB) – GoFundMe page of funeral costs for a young woman from Medina Who was killed in a shooting at a Lockport Halloween party raised $ 20,000, which is his goal.

Donations from the fundraising campaign will go to Cheyenne Farewell’s family. It was created last night.

“We are devastated and there are no words to describe the pain and suffering that her family and friends are experiencing at the moment,” says the GoFundMe page.

The page says the fundraising campaign was organized by Batavia Downs.

Farewell was a 2018 graduate from Madina Munawara High School. The district said in a Facebook post that at least two of the other five shooting victims at the party were city high school students.

The district will have an advisory team available to students who need it on Mondays.