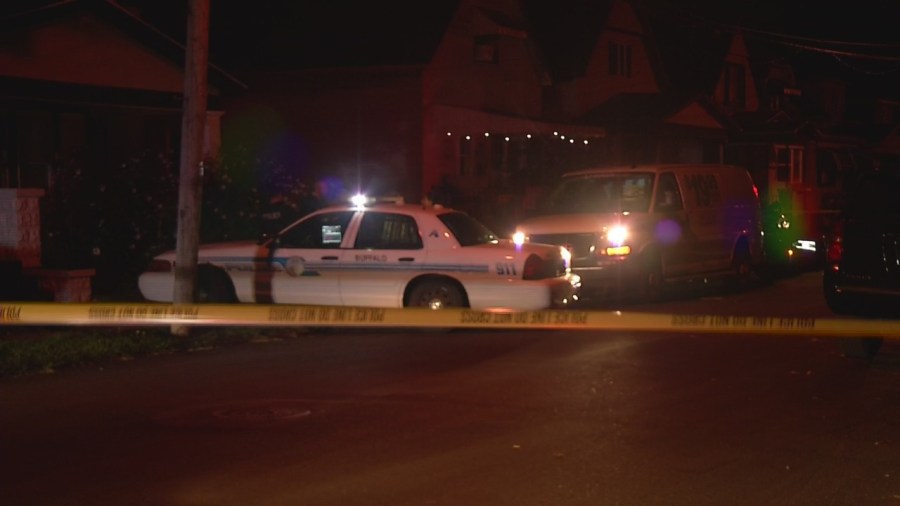 Buffalo, New York (WIVB) – Police say a man was stabbed by another man multiple times during a dispute in the Kaisertown neighborhood of Buffalo.

According to officials, the accident occurred Sunday night, shortly before 11 pm on Bernard Street, and the victim died at the scene.

The victim and the suspect were known to each other, and police say they are still searching for the suspect.