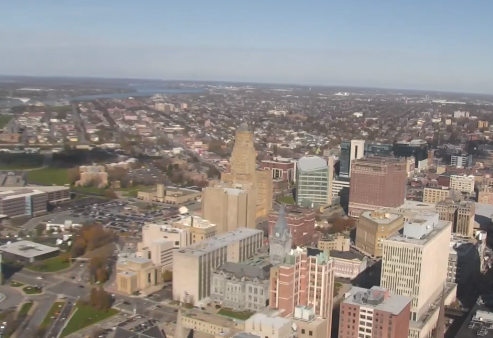 Paramount Pictures returns to Buffalo to film a new movie

Casting for extra is already open.

“I would tell you that it is of you know safe again to shoot movies which is always the big thing and then here in western New York we don’t have the density that you would have any say in New York City or Los Angeles so it’s a really attractive place to shoot.”

Clark says after the tough year for Western New York, the film industry can help quickly inject much-needed relief for the economy.