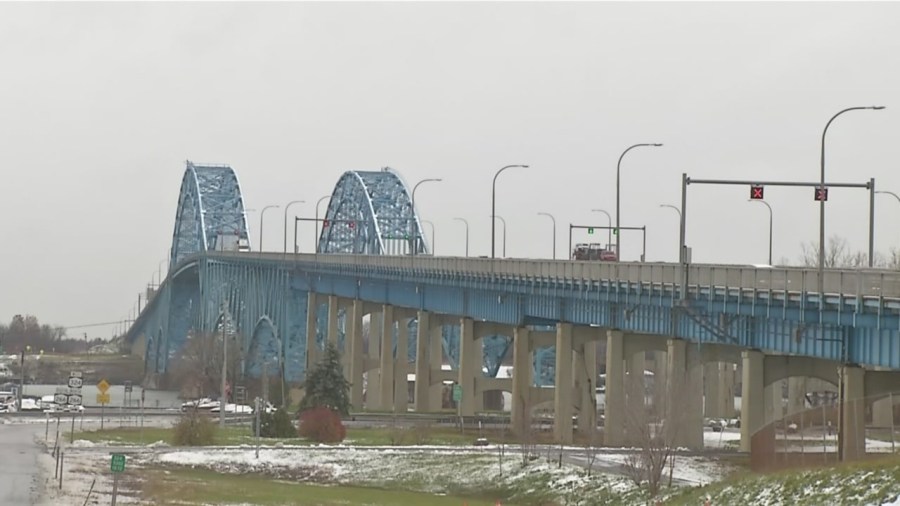 At 8:45 am yesterday, the Niagara Falls City Police Department called local law enforcement agencies that the girl with special needs was missing from her home.

Police told News 4 that shortly after that, the girl was said to be walking 190 on the North Grand Island Bridge.

A nearby border guard responded and located the girl in the traffic lane near the “summit” of the bridge. The agent immediately activated his emergency signs to release traffic and began talking to her.

Officials say she did not respond to the agent and continued to walk over the bridge, putting herself in danger.

Soldiers arrived and put their car in front of it.

Together with the agent, they tried to have a conversation with the girl. Police say the girl became frightened and moved quickly toward the edge of the bridge, indicating that she might try to jump.

One of the soldiers immediately ran on her, put the girl safely in his custody and took her off the bridge.

The police say they then reunited the girl with her family.

According to officials, although the girl was in below-freezing weather, she was in good physical health and had no injuries. Police told News 4 that the girl was also reported to be autistic and semi-verbal.