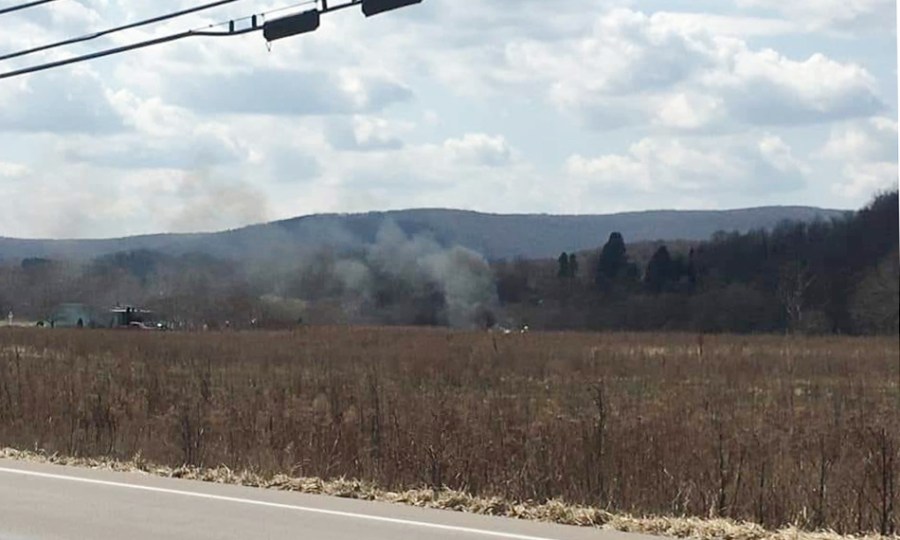 (WIVB) – There were no mechanical issues that would have caused the fatal plane crash in Cattaraugus County earlier this month, according to the National Transportation Safety Board’s preliminary report.

Officials said 80-year-old William Mandelare of Brockport was killed on April 7 when a small plane crashed in Great Valley just after takeoff. According to the NTSB’s report, Mandelare was the passenger on the plane that day, though he was also a licensed pilot.

The pilot and owner of the plane, 72-year-old Raymond Groetsch Sr., also of Brockport, was seriously injured. The NTSB said he held a pilot certificate with a rating for airplane single-engine land.

“Examination of the airframe and engine revealed no evidence of preaccident mechanical
malfunctions or anomalies that would have precluded normal operation,” the report concluded.

A pilot based at the airport told the NTSB the weather that day made for “an absolute perfect day to fly.”

NTSB investigators traveled to the scene of the accident to examine the crash site and engine parts of the Cessna 177B airplane, N24RG. They also spoke with witnesses for their report.

The NTSB said the men flew in from Brockport that day to have lunch with a fellow pilot. They intended to return to Brockport before the crash.

All major components of the airplane were located at the crash site.

The NTSB’s full report typically takes about a year to be completed. The full preliminary report is below; app users, click here.

Nick Veronica is a Buffalo native who joined the News 4 team as a Digital Executive Producer in 2021. He previously worked at NBC Sports and The Buffalo News. You can follow Nick on Twitter @NickVeronica and find more of his work here.