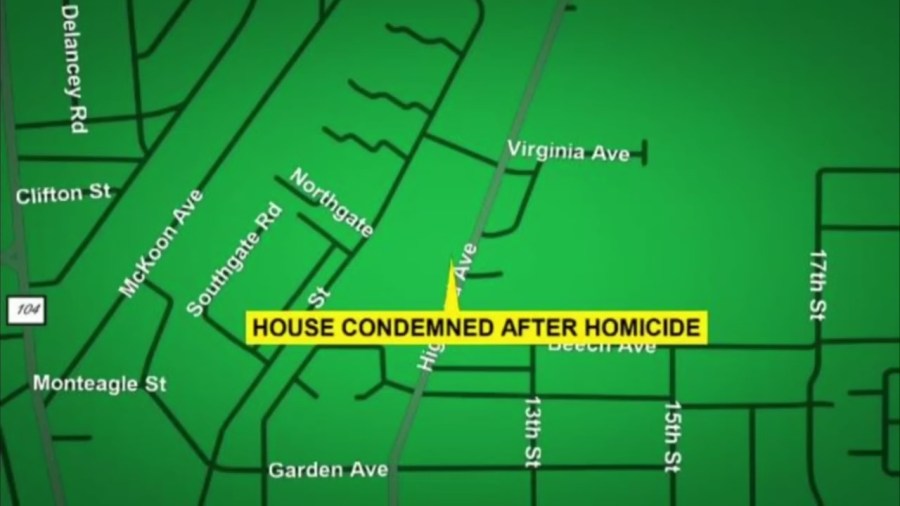 Niagara Falls, New York (WIVB) – Police in Niagara Falls have condemned a house on Highland Ave. After being the scene of several shootings recently.

On Tuesday afternoon, police said the body of 24-year-old Clyde Coleman was found in the back of 3108 Highland Ave. – It is a site known as “The Red House”.

Coleman’s death was the result of a gunshot wound. It is not clear if any were arrested in this shooting, and it is not known if the police have any suspects.

After Coleman and a number of other people were shot here in recent weeks, the city decided to condemn the house.