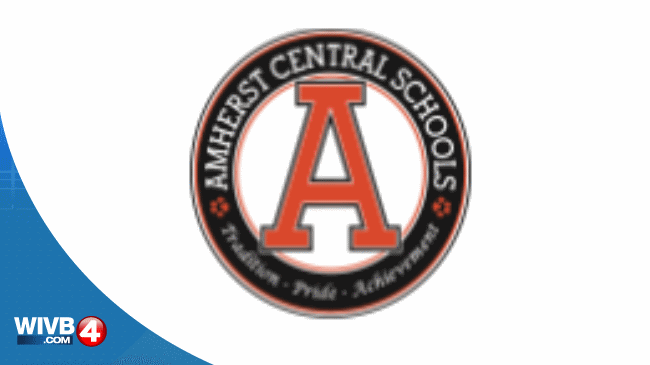 Emma Klein – the constituent general candidate who ranked second in her class of 212, and Alexander Jorgensen – Candidate of Career and Technical Education, were students nominated for one of the highest honors a US high school student could obtain. Both are members of the National Honor Society.

Their nominations were the result of recommendations to the New York State Department of Education. Students are nominated based on academic success, technical excellence, articles, school reviews, score transcripts, community service, leadership, and adherence to ideals.